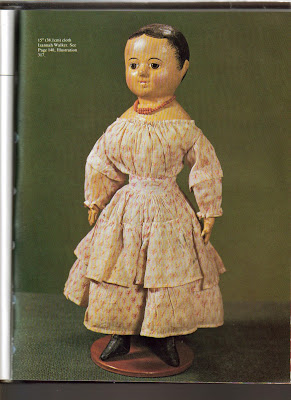 Izannah picture links have been
moved to their own page.

Click "pictures & documents" at the top of the page to view them. I'm trying to re-organize this site so that the information is easier to find, and not so much to wade through on the first page. Thanks for visiting! 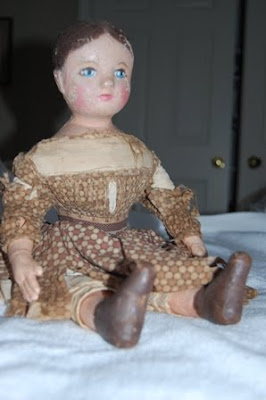 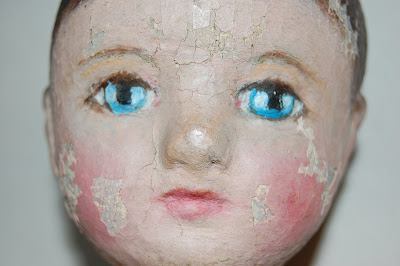 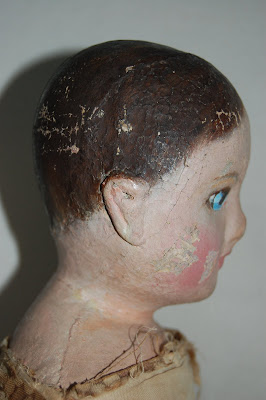 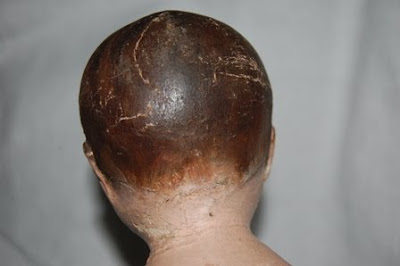 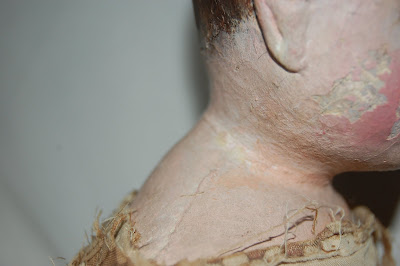 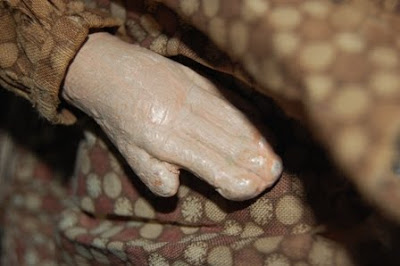 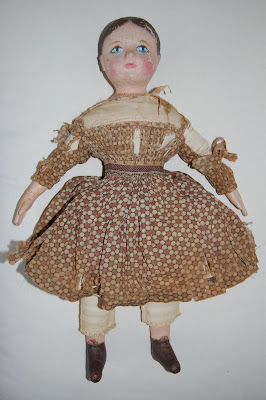 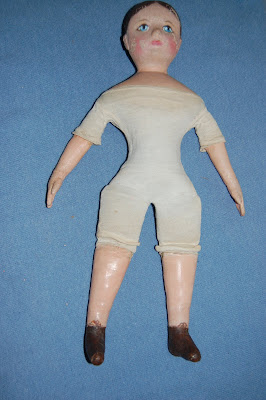 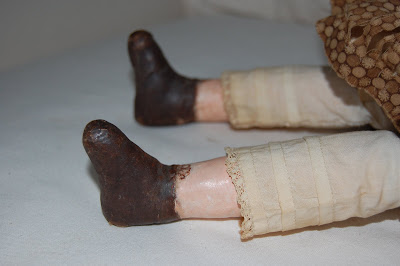