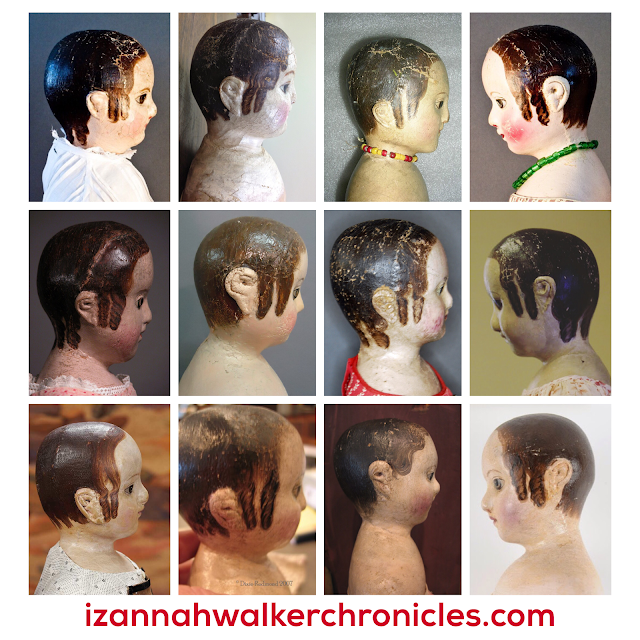 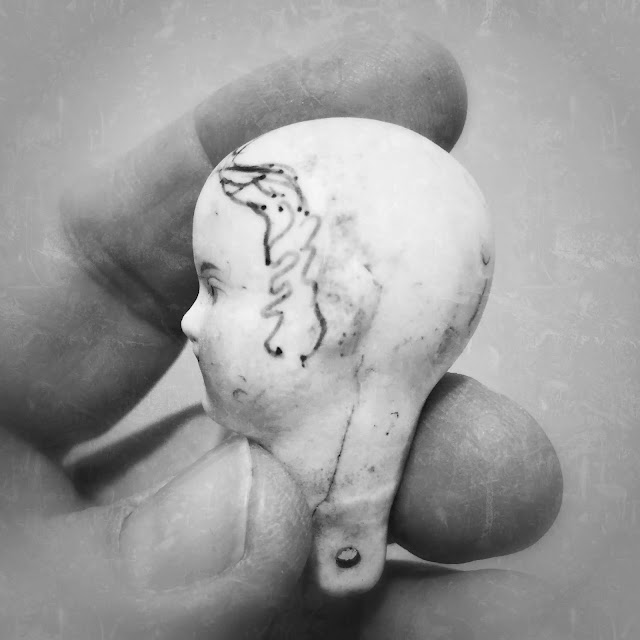 In that, Edyth and I agree.  Even if Izannah copied a china doll exactly, she transcended the Original design with her methods.  Food for thought.
Posted by Dixie Redmond at Saturday, March 16, 2019