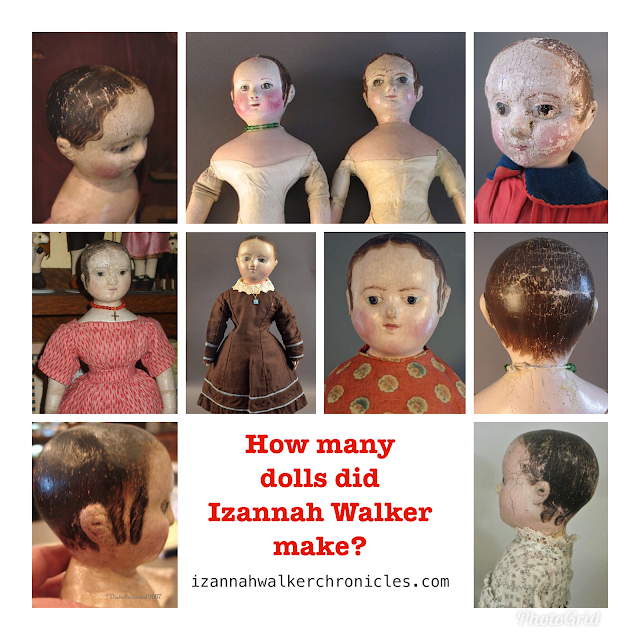 There is so much we do not know.
Posted by Dixie Redmond at Saturday, March 09, 2019